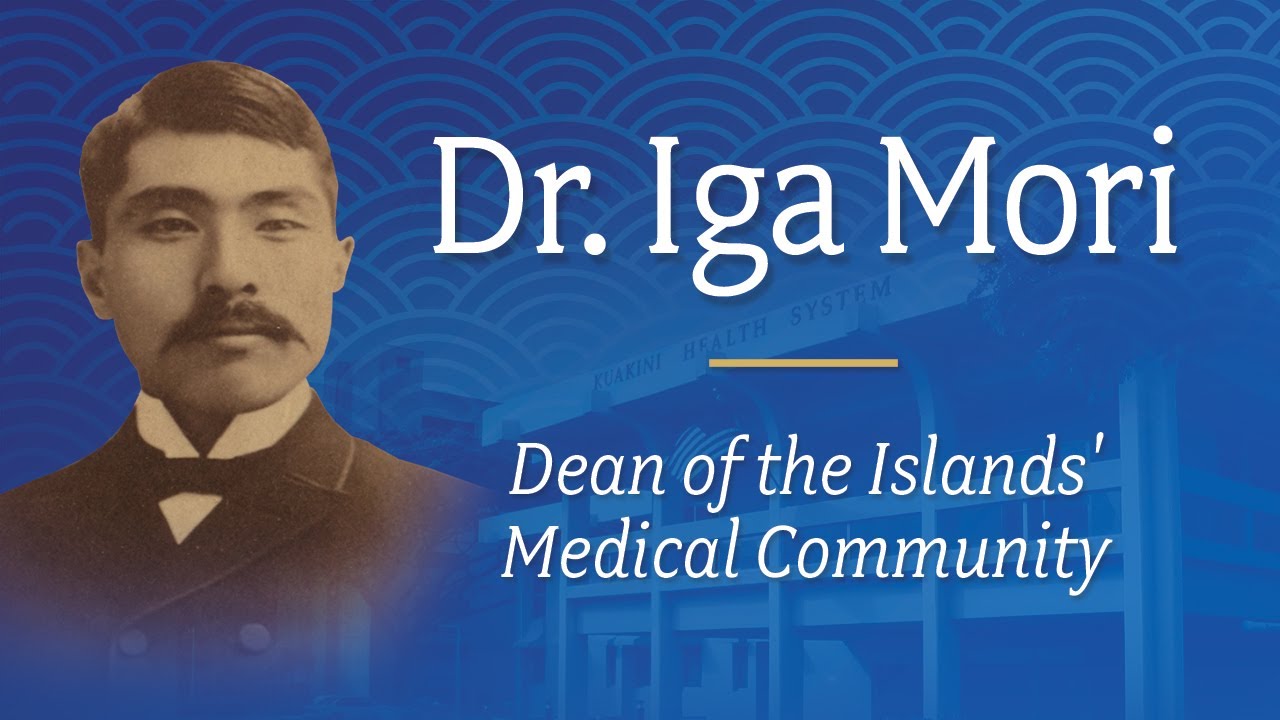 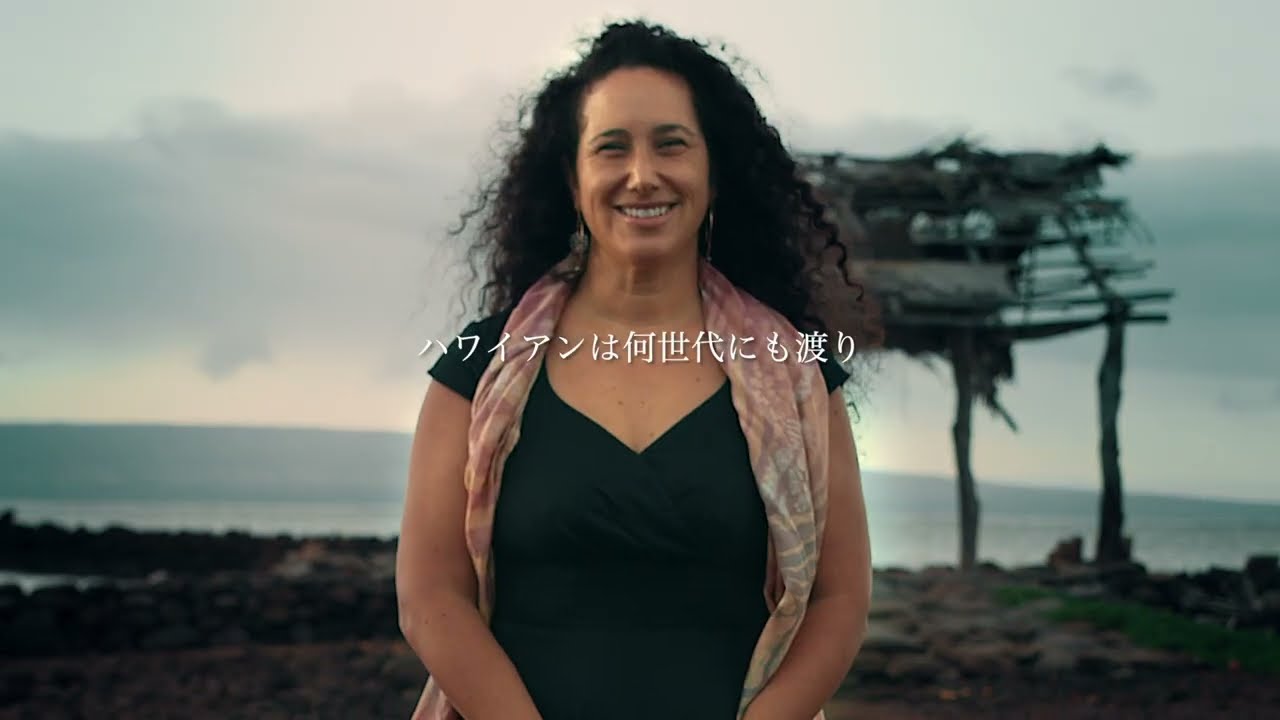 In order to promote responsible tourism in the islands, our partners at Hawaii Tourism Japan (HTJ) asked JN Productions to translate and... 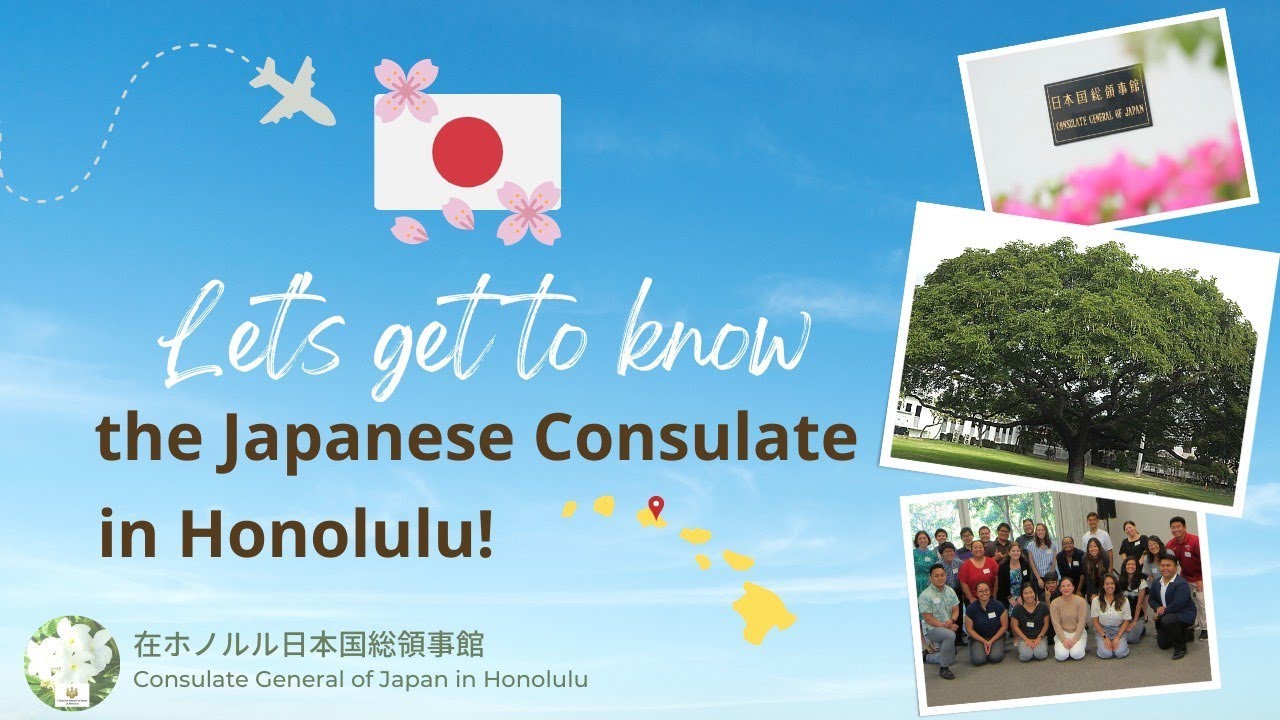 Let's Get to Know the Japanese Consulate in Honolulu

Please watch our latest production, featuring the Consulate General of Japan in Honolulu. This video highlights the history of the... 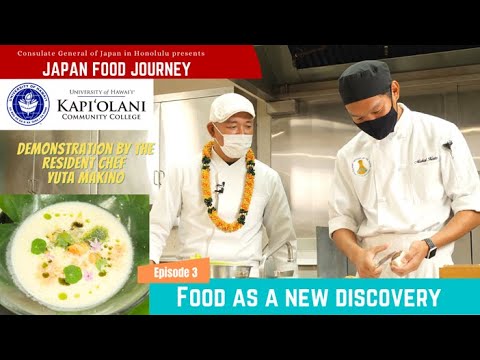 Consulate General of Japan in Honolulu

Founded in 1981, JN Productions, Inc. which bears the initials of its founder, Joanne Ninomiya, is a well-known translation and media company based in Honolulu, Hawaii. Ninomiya is a pioneer in Hawaii’s ethnic TV broadcasting industry, and greatly influenced generations of island viewers, bringing in shows like Abarenbo Shogun, Kikaida and Soko ga Shiritai.

Today, we are a full-service media production house meeting the needs of a diverse client base throughout the Asia Pacific region. Our translation and subtitling teams service TV broadcasters and licensors in Japan and the U.S., particularly in the ever-growing anime/manga industry. In addition, we provide video production, DVD, voice-over and typesetting services for businesses that target Japanese, Chinese and Korean markets. JN Productions, Inc. also handles the Hawaii merchandising for the Japanese TV superhero Kikaida, Kikaida 01, Kamen Rider V3 and Inazuman, under the Generation Kikaida name.